ADS Industry is excited to announce their 2022 Adult Courses. Whether you are looking for a weekly class or skill-based intensive, we’ve got your bases covered!

For any queries regarding course details, contact us on adsindustry@actiondramastudio.com.au 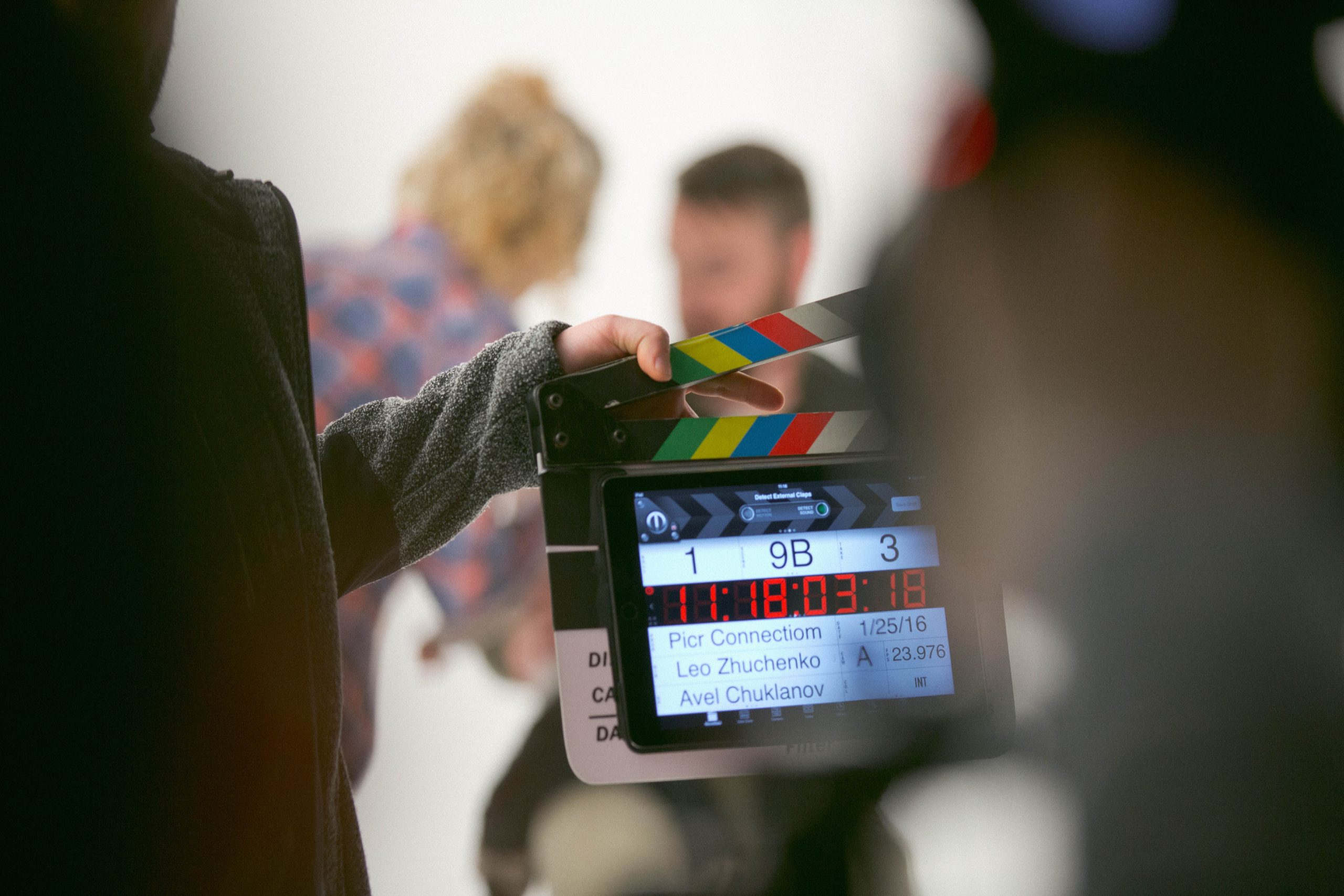 Inspired by Margot Robbie. Act in Television & Films without ever having stepped on a stage.

If you have ever dreamt about acting in Films and TV but have little to no experience, then this class is for you. ‘The Margot’ is for anyone who would like to start learning the skills of becoming an actor with an end goal of winning roles on Television and in Film. During this program you will be supported in an encouraging and safe learning environment that will enable a fast tracking of skills, without feeling uncomfortable or out of your depth. Your confidence as an actor will develop over the course, starting with a step-by-step approach to skill building and ultimately working towards auditioning for screen work. This course is also suitable as a pre-requisite to The Heath, an in-person Intermediate Screen Acting class.

PART A: Develop your confidence in acting for screen

PART B: Stepping into the Film & TV Industry 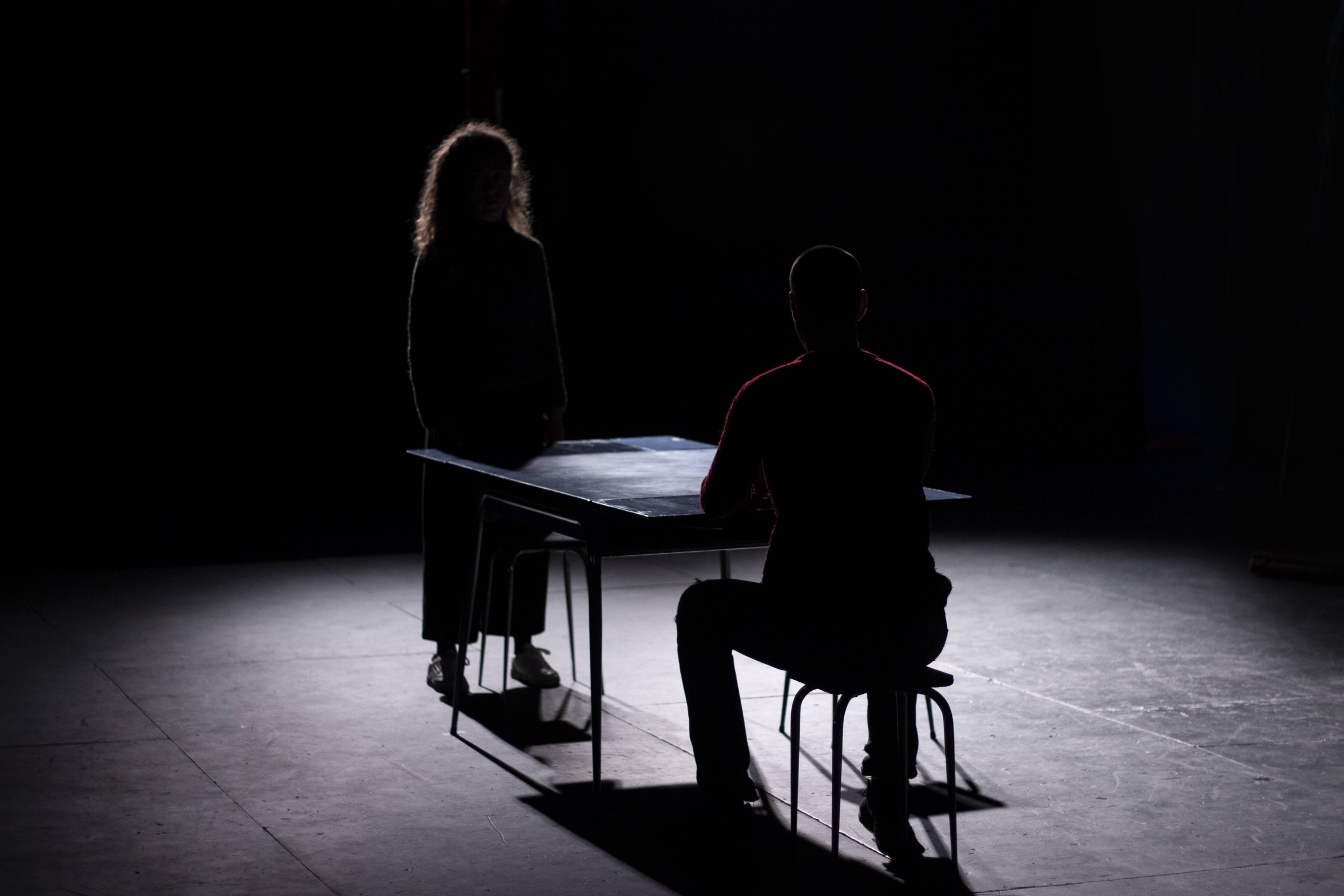 Acting for Screen (Intermediate to Advanced)

This class is Inspired by Heath Ledger, for his compelling characters and intense screen performances.

Actors will find themselves challenged by intense individual coaching and feedback to pursue compelling on-screen performances. Students will explore modern methods of performance and understand how these can impact and develop the actors unique qualities for creating engaging screen performances. Students will also practice and perfect a range of audition techniques and be guided in developing marketing materials in order to secure an agent and work in the Film and TV Industry.

Inspired by Cate Blanchett for her strong background in stage which has lead her to be one of the most successful movie actors of all time.

This course caters to talent wishing to transition their stage acting abilities to the screen. It is ideal for students who have a strong background in acting for stage or musical theatre either through previous training or working on the stage, who would like to develop their confidence in acting for screen. You will be challenged through intense individual coaching and feedback to pursue compelling on-screen performances.

Part A:  Screen Acting techniques for TVC and TV Series 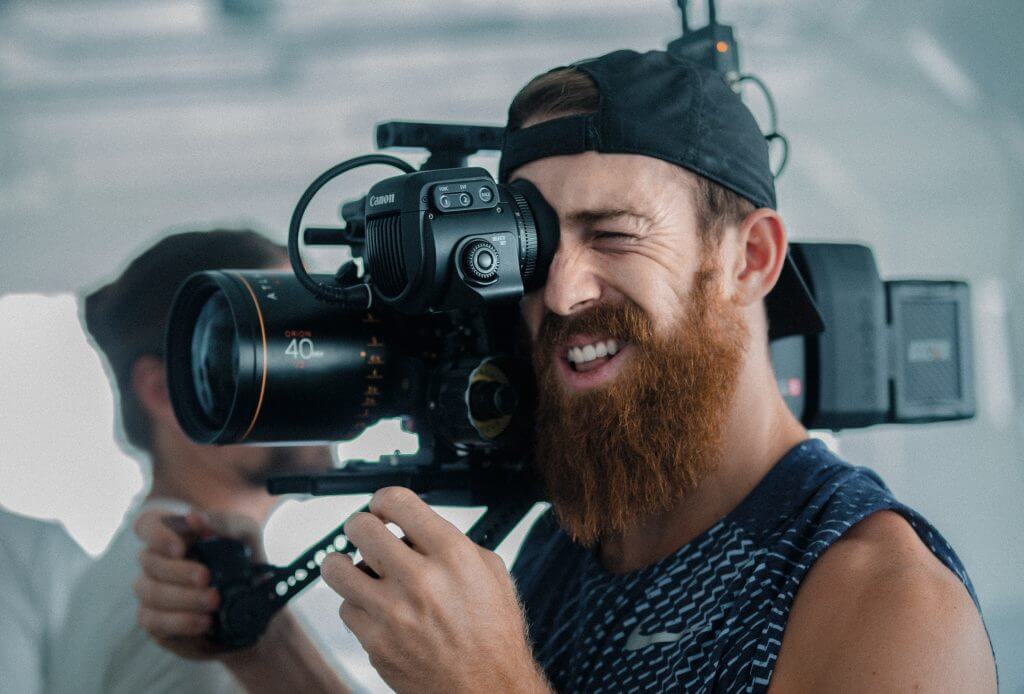 Inspired by the extraordinary career of Australia’s own Baz Luhrmann, Actor turned Director.

In this advanced class, actors are treated to the full film production experience along with professional training and acting skills development work during the process. The major component of this class is the end of year film production, a feature length film featuring a strong ensemble of actors who spend the year creating and collaborating on putting this project together. Previous projects at Action Drama Studio include “Are We Though?”, “Jackie Byrne” and most recently “Blackwood”. This process includes story development, script writing, screen auditioning, character development, production planning, script breakdowns, script rehearsals and finally on set-film production. This class is for students with prior acting experience who are looking to gain on set skills and experience. 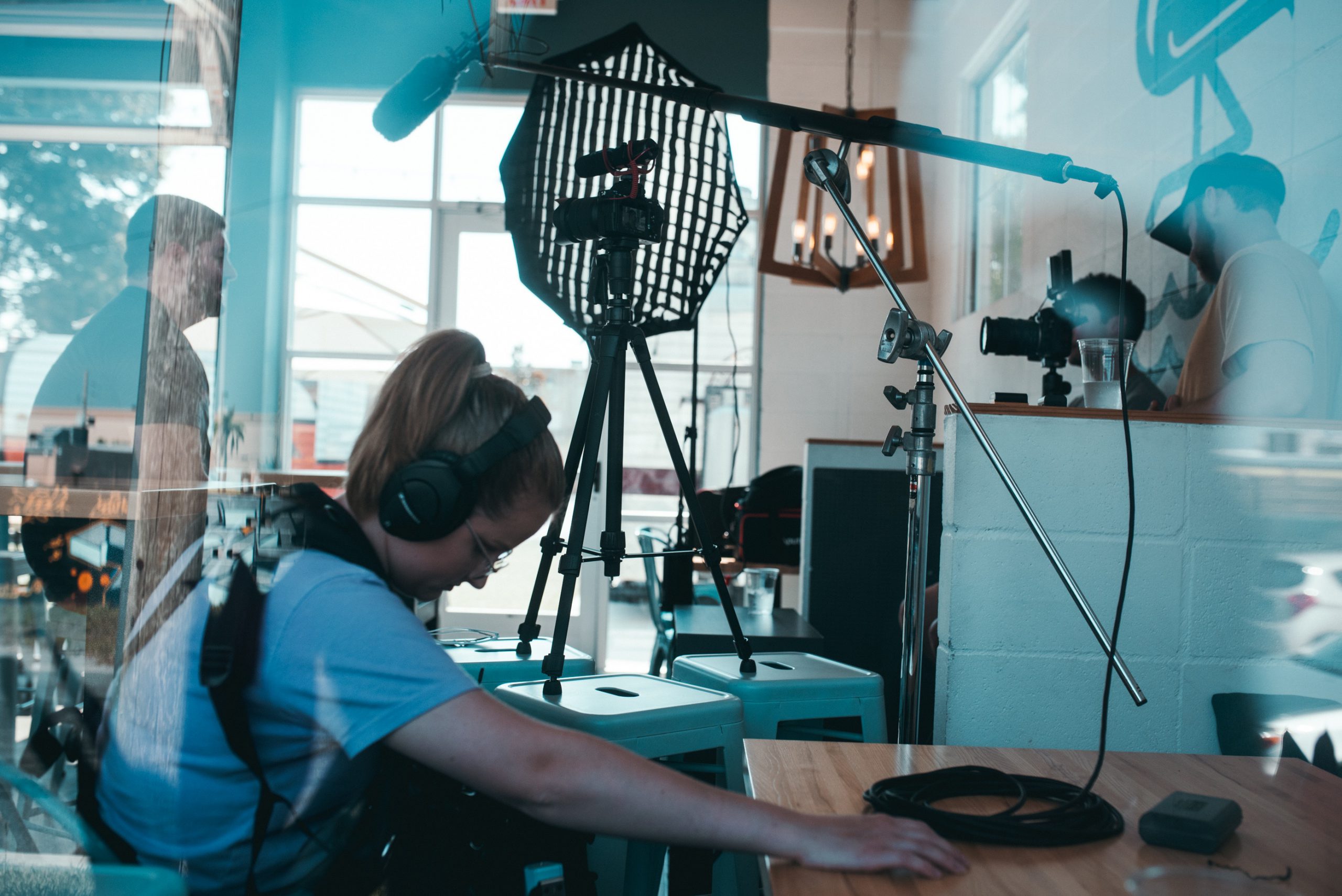 Inspired by Anaïs Mitchell. The already legendary playwright who built Hadestown from amateur workshop all the way to Broadway.

So many amazing film careers started on the stage and are maintained on the stage. In a world where there are a million ways to create performance content, traditional stage acting is the original and best way to hone your acting craft. This class focuses on that principal. An exploration of different theatre genres, iconic playwrights and ground breaking scripts, culminating in a professional production at the end of the year. This class has previously performed Blackrock – Nick Enright (2019), Cosi – Louis Nowra (2018) & Rumors – Neil Simon (2018) and Puffs (2021). This class is currently rehearsing for their delayed 2021 production.

Part A: Introduction to Theatre Making and Ensemble 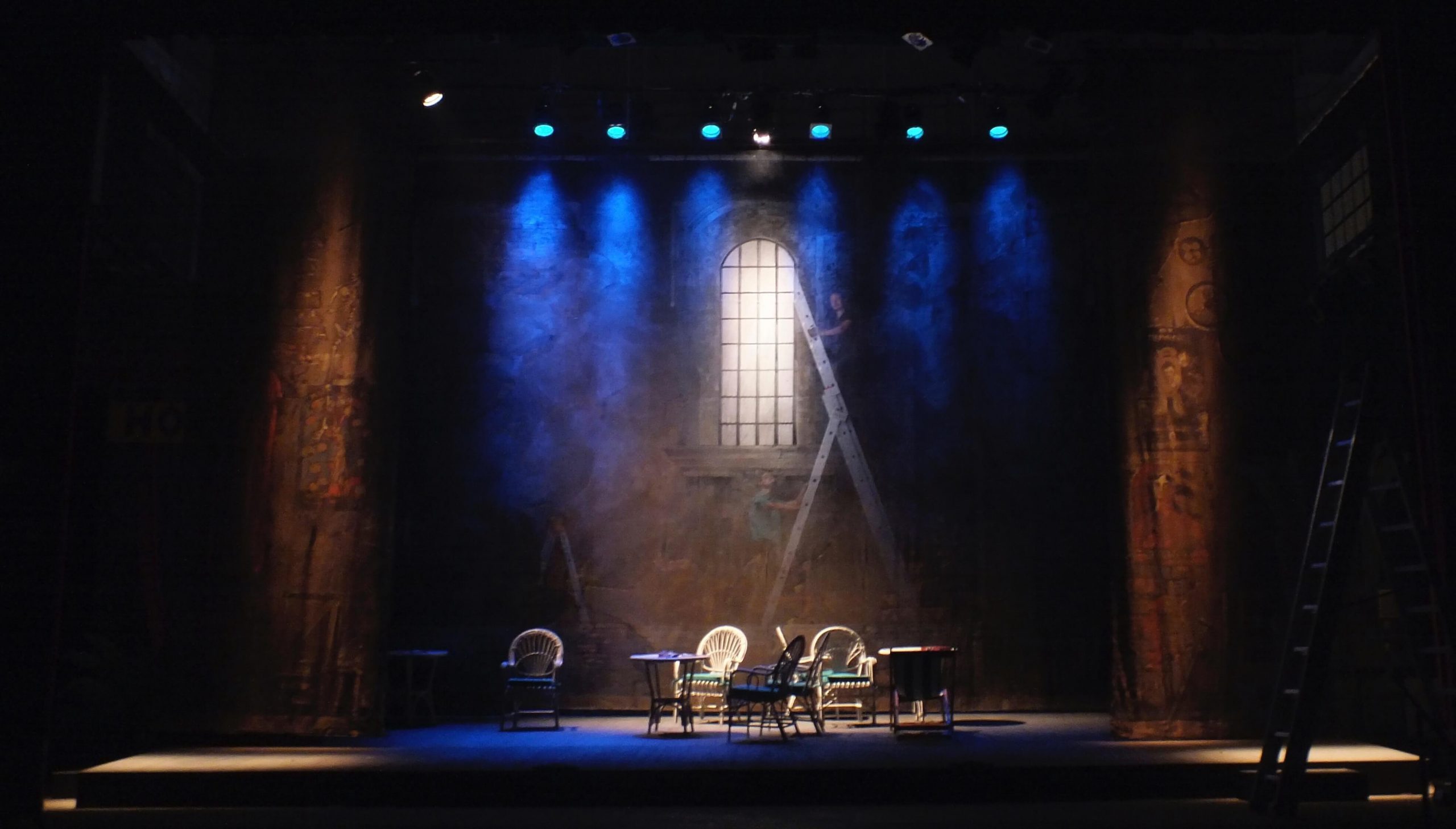 CLASS OUTCOME: Full stage play to be performed for the public

All ADS Industry courses are strictly catered to Adults. Students must be 18+ by February 1st, 2022.

All courses are run subject to minimum enrolment numbers being met. Should a course you have enrolled in not run, we will endeavour to find you a suitable alternative.

Admission into any Intermediate or Advanced course may require previous experience or equivalent study. If you are unsure of whether a course will be suitable for your needs, please contact us at adsindustry@actiondramastudio.com.au

All fees are non negotiable & non refundable in all circumstances.

Some venues may change throughout the year subject to availability. Should a venue change occur, we will endeavour to provide students with as much notice as possible.

At ADS Industry we strive to create an inclusive & diverse learning space that reflects the communities we serve. As such, we welcome performers from all walks of life and champion them to be their authentic selves. 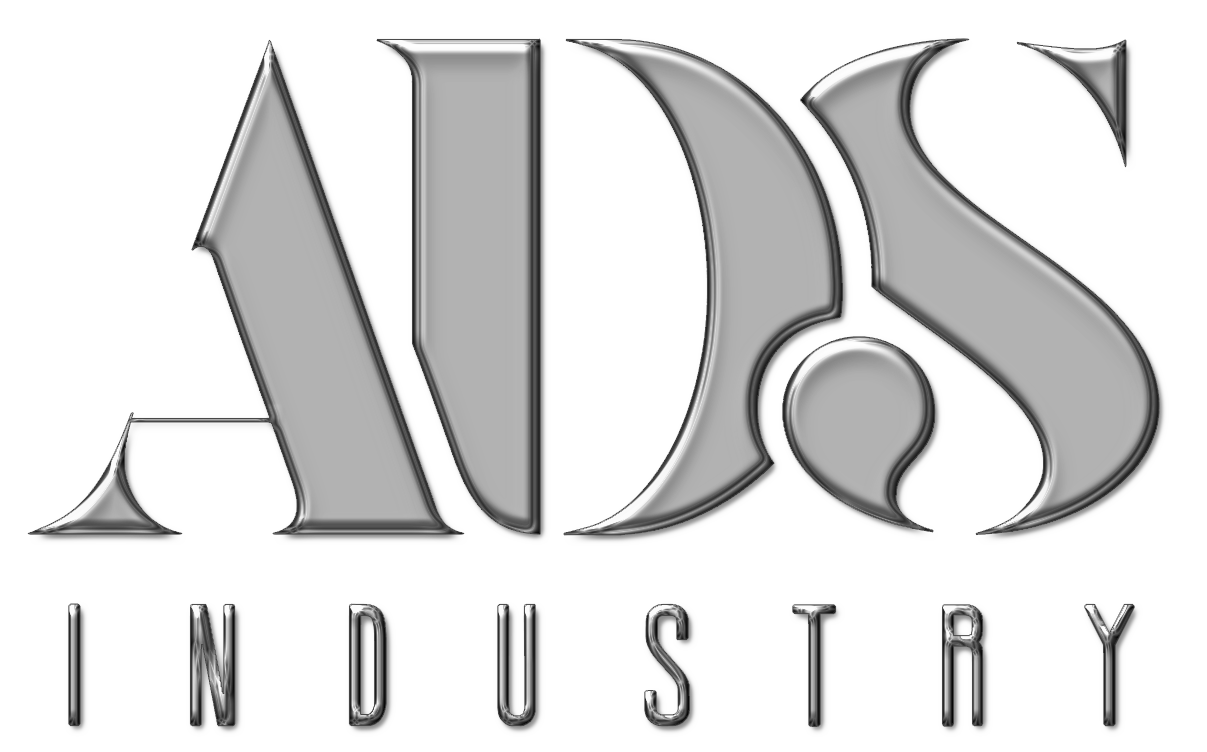 WANNA CHAT? GET IN TOUCH!

For all enquiries, including information on